My visa arrived last Monday. Oh, wow. It’s really coming down to the wire now. I’ve really got most of the items in order I need for my trip abroad. This will be my third Spanish visa I’ve obtained in my life. Maybe the next time around the Spanish government will just give me a pass. “Oh, this broad again? Just push her through“.

Getting these visa’s were all quite an adventure! I would say it got easier, but that wouldn’t be entirely true. It got more comfortable and knew what to expect. And, that, was to have no expectations at all. When dealing with governmental affairs, especially in Spain, you’ve got to just go with the flow…

The first Spanish student visa I obtained was when I studied abroad. It was 2007 and I was studying at the University of Washington. It was spring time, the most magical time in Seattle. I was 21 and pull together all the strings to tie up my Study Abroad semester for that fall. Right before I started summer school I had to physically fly to San Francisco to apply for my visa in person. As it was just a 5-month student visa it didn’t require as much paperwork as the long-term ones do, however it was quite a pickle having to bust a move down to the Bay Area just to submit some paperwork. But I just got ‘er done. Thankfully my Aunt was able to help me with my ticket. I strapped on my backpack and jetted down there, checking and rechecking all the application materials I needed.  My Aunt had also arranged for me to stay with some friends of hers that I had never met before. So I got scooped up by a lovely lady I’d never met and that evening we enjoyed baking and chatting in their lovely garden out back. The next day I embarked to find the Spanish consulate in the gritty deep downtown streets of San Francisco. I changed busses twice and finally, after twisting and turning down different streets, find the clandestine, almost on purpose inconspicuous, tall wooden door. There was no sign, just a number and a call box. I pushed the buzzer and the door swung open. And that was it, inside was a very normal office, and people in line waiting with their paperwork.  It only took about 10 minutes and then I was out of there. So, on my own,  I eagerly explored more of San Francisco. Next day I was on a flight back home to continue serving pizza part time and flourishing in my Spanish Poetry class and Mexican Literature class.

The second time I applied for a Spanish visa it was the paperwork that was the arduous item. Not only was I applying for a long term visa, I had also moved to Texas one year before, so I had to obtain a background check with the Apostille of the Hague form both Washington and Texas. It began with getting two sets of fingerprints, then applying for a background check, with both states, and once having received both of those, sending them both, individually over to Washington DC to get the special Apostille on them. Of course, it was worth the bother, just time consuming and always kept me in question. I worried once in a while if I was doing everything right. But, I was in fact, doing everything right.

Fortunately, this time the Spanish consulate was in Houston and we only had to drive 3 hours. I popped in and was out in about 10 minutes. I remember placing all my items down in the counter in front of me and the woman leafed through all the documents and when she was finished she let out a big sigh, she appeared quite taken aback. Her eyes got really wide and with a thick Spanish accent, she said, “you did everything right”. I smiled back her and she waved me out the door.

Maybe I felt a little proud of myself. Maybe I have always prided myself on my ability to read directions, meet timelines and overly exercise the practice of staying on top of things.

I hopped back in the car and was back in San Marcos in just 3 hours.

Course after arriving in Spain we had to apply for the temporary residence card which was another process in itself, but again, completely and 100% worth it.

The third Spanish visa was already accounted for in my writing here. It was also, one crazy adventure including car breaking down, making a new Spanish friend, an amusing Italian lunch adventure and a cruise back to Austin.

“Enjoy Spain, study hard, rest much and party some – be good or be good at it, and most important be safe!!”

“Use it in good health with lots of happiness”

“Have fun and make sure to fail occasionally. If you don’t fail you never find your maximum potential. “ 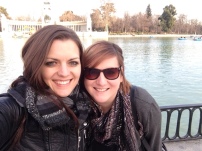 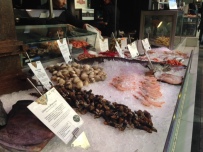 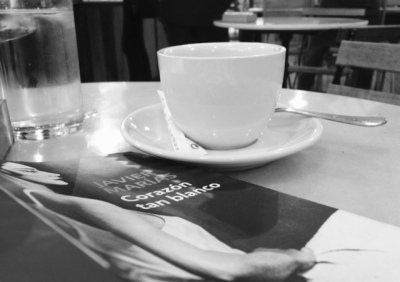 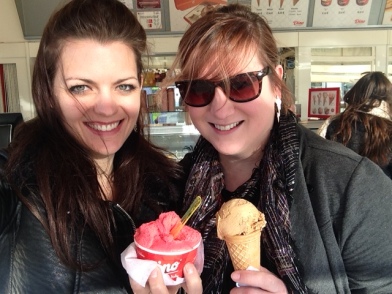 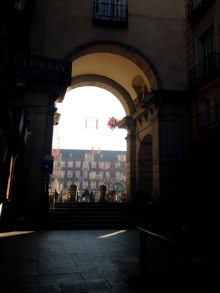 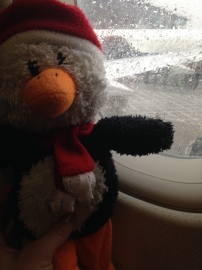 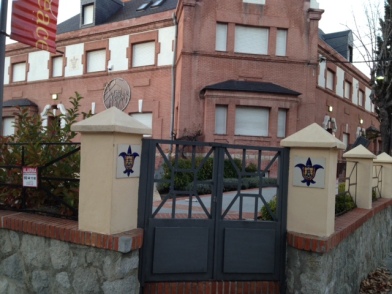 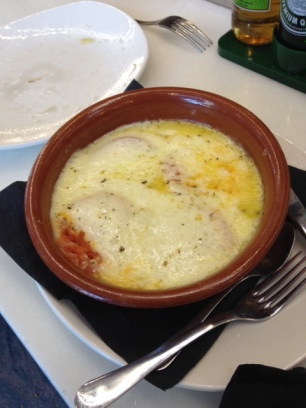 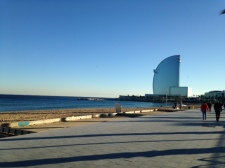 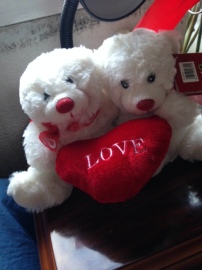 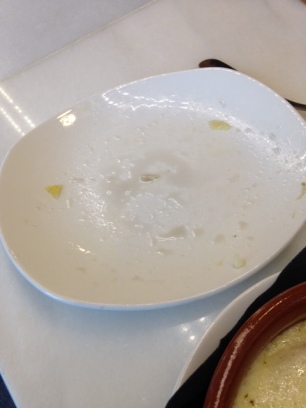 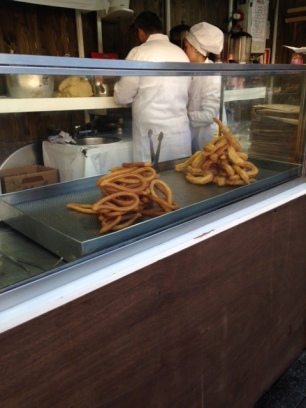 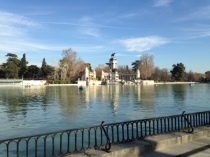 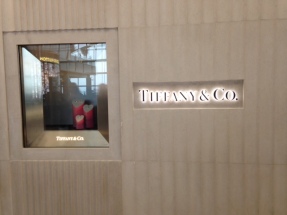 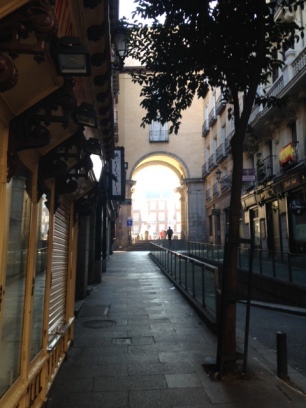 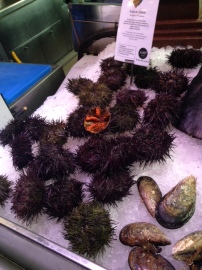 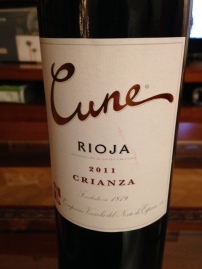 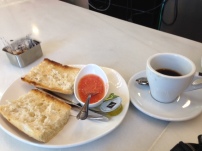 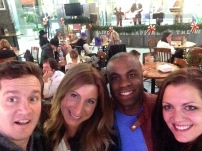 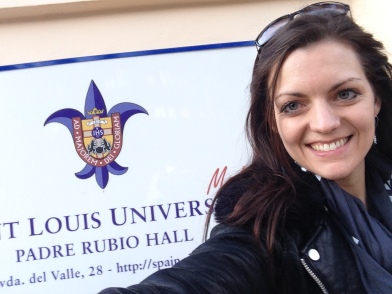 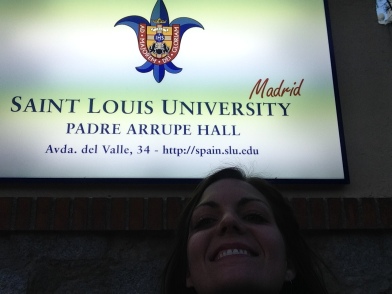 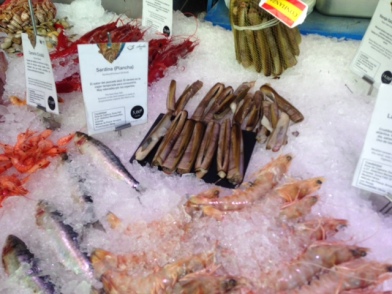